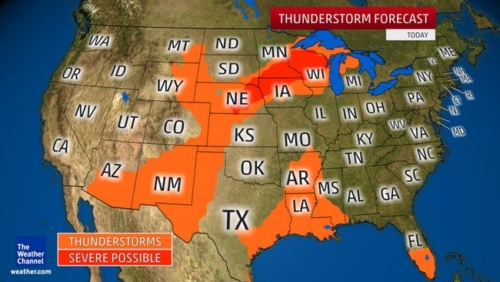 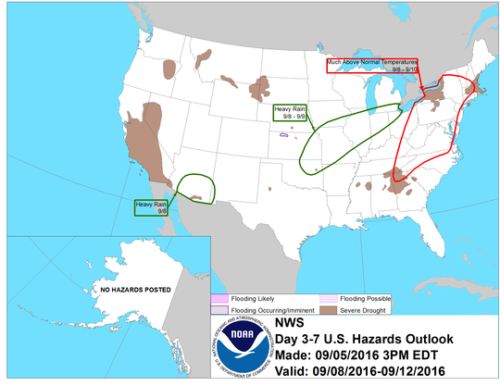 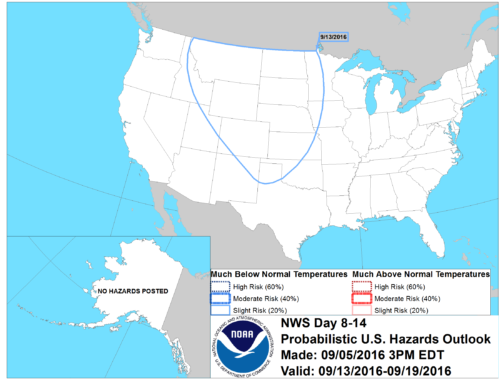 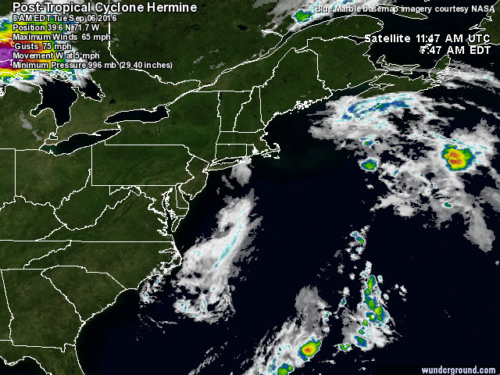 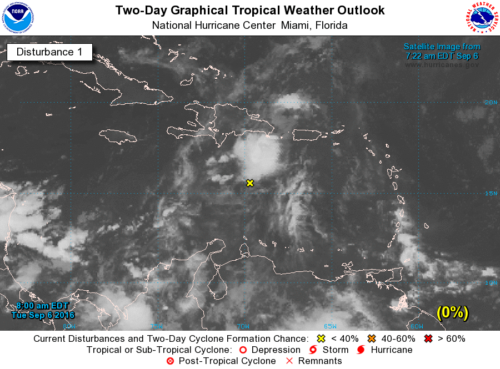 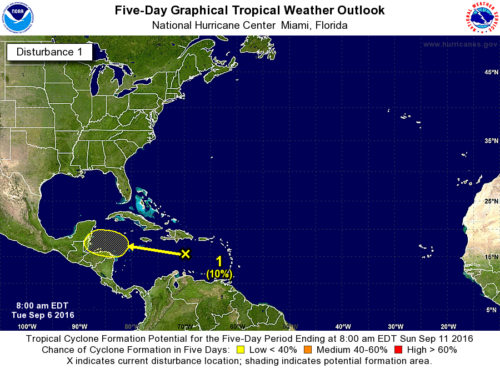 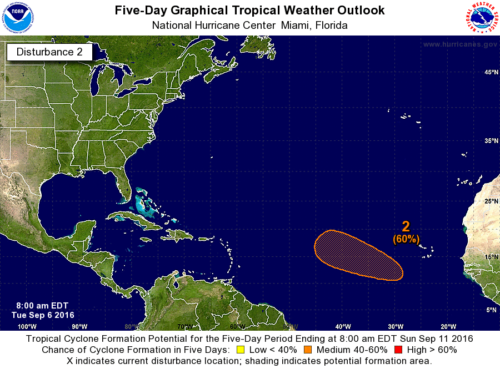 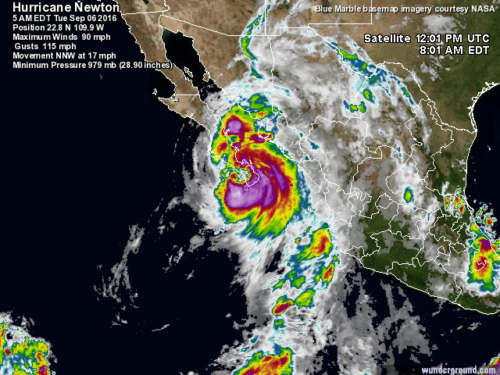 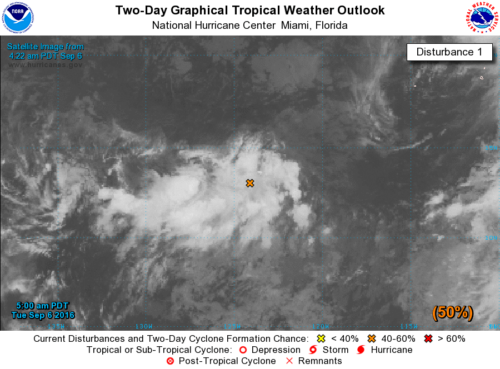 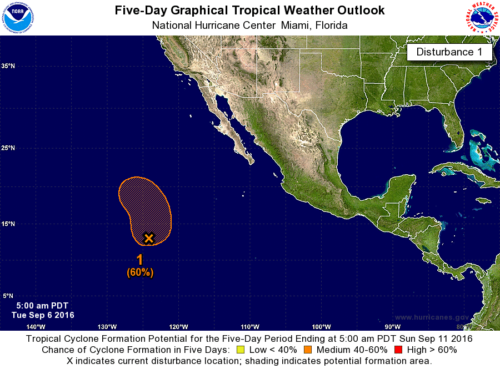 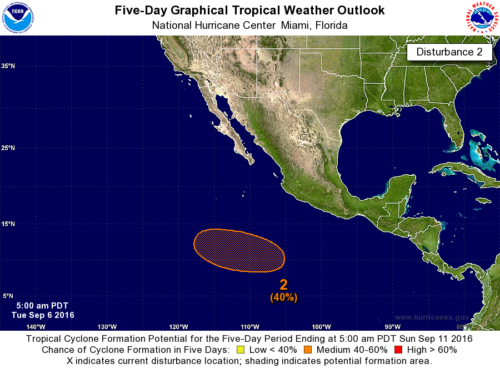 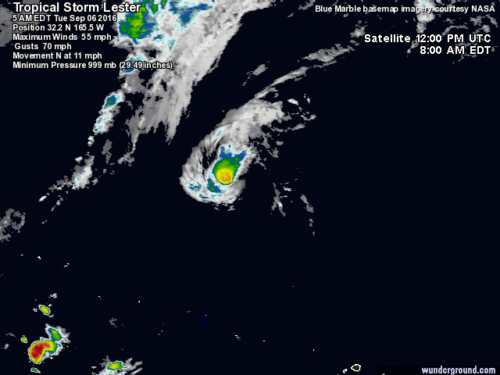 Weather Word of the Week: Rip Current. Is A relatively small-scale surf-zone current moving away from the beach. Rip currents form as waves disperse along the beach causing water to become trapped between the beach and a sandbar or other underwater feature. The water converges into a narrow, river-like channel moving away from the shore at high speed.

Where to find more about me: Visit my website at Parker Weather Service.com, or follow me on Twitter at JohnnyParker012@twitter.com and on Google Plus JohnnyParker. The Regional Rehabilitation Center in Tupelo, MS, serves people, like myself, with physical disabilities. I am their “Weatherman in Residence”.