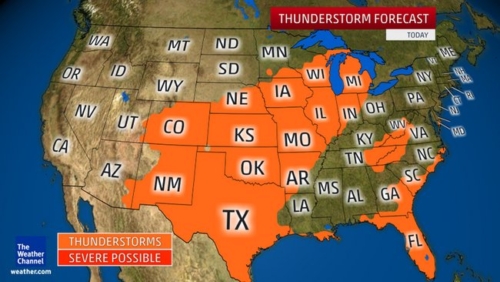 Now, for your Severe Weather Update for the Southeast Region. There are no threats of severe weather in the longer range. 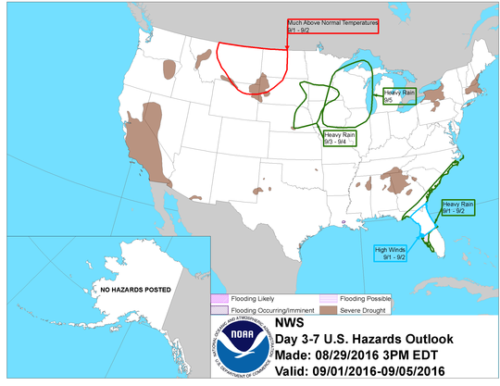 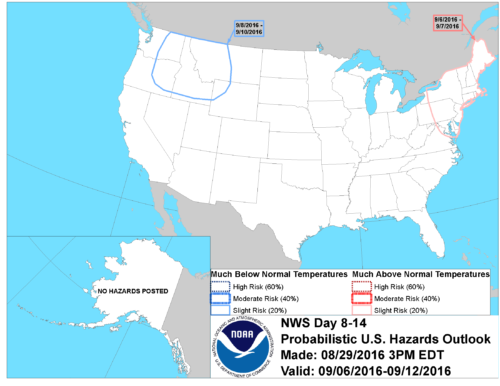 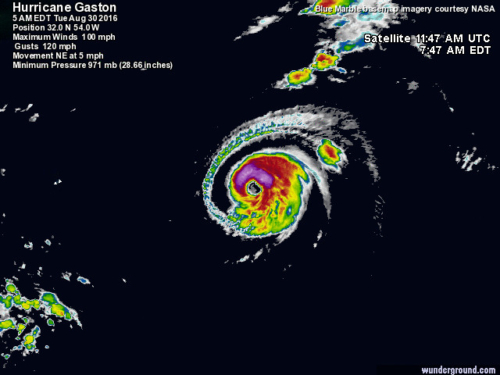 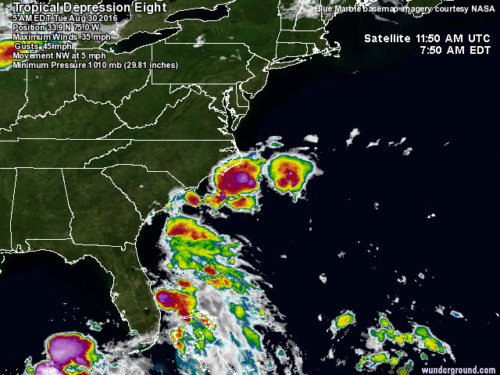 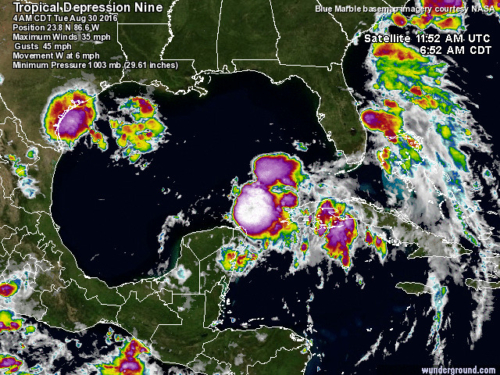 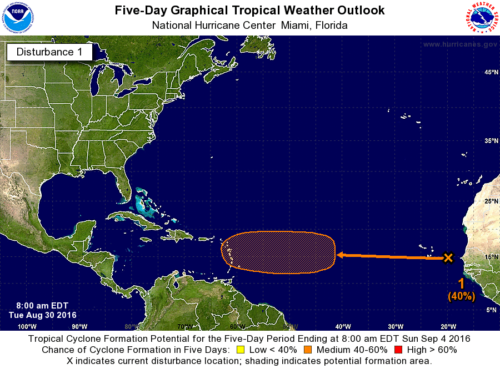 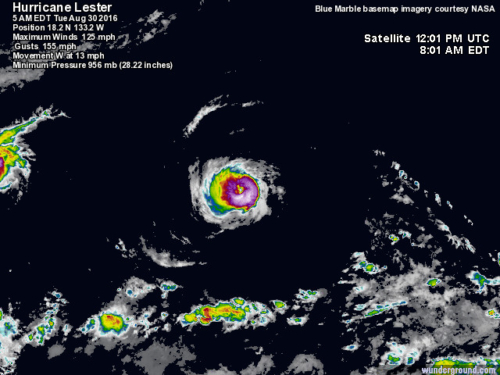 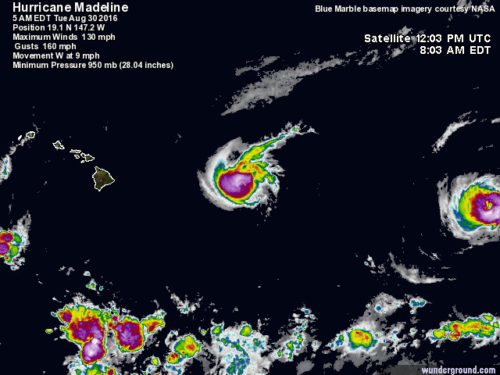 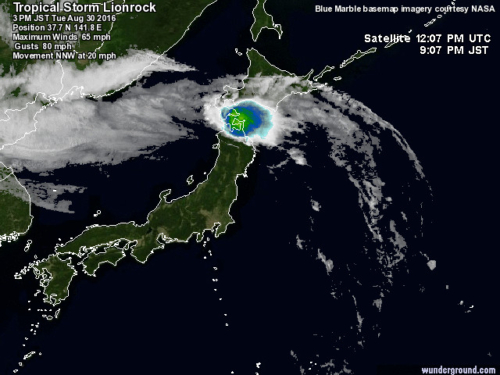